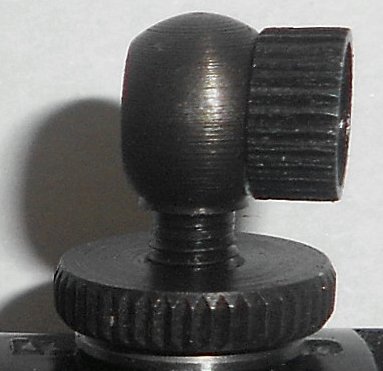 I bought Steves kit and DVD years ago for one Rossi I had...

This is a shottily made product. Perhaps for cowboy action...

Previous FAQ
Back to FAQ Listing
Next FAQ

If you have a Rossi made 92 rifle, my levers will fit it. However, they may not drop-in ready to go. You should expect some fitting because my levers aren't Rossi made, and even if they were, they might still require fitting for your gun.

Rossi has been making these guns since the mid 60’s so there have been some slight dimensional variances over the years. And...any wear on your gun might also come into play. So, I have these levers made slightly large in a few areas to cover all these guns. This allows it to work in all the Rossi's but may require some fitting by a gunsmith to make it fit and run smoothly.


I have even used them in the original Win 92, the current Japanese made Miroku Win 92, the Browning B92 and the Chiappa/ASM 92.


First, install it. It may work as is. If it doesn't the thing to do is: